11: Karen Malone Wright is The Not Mom 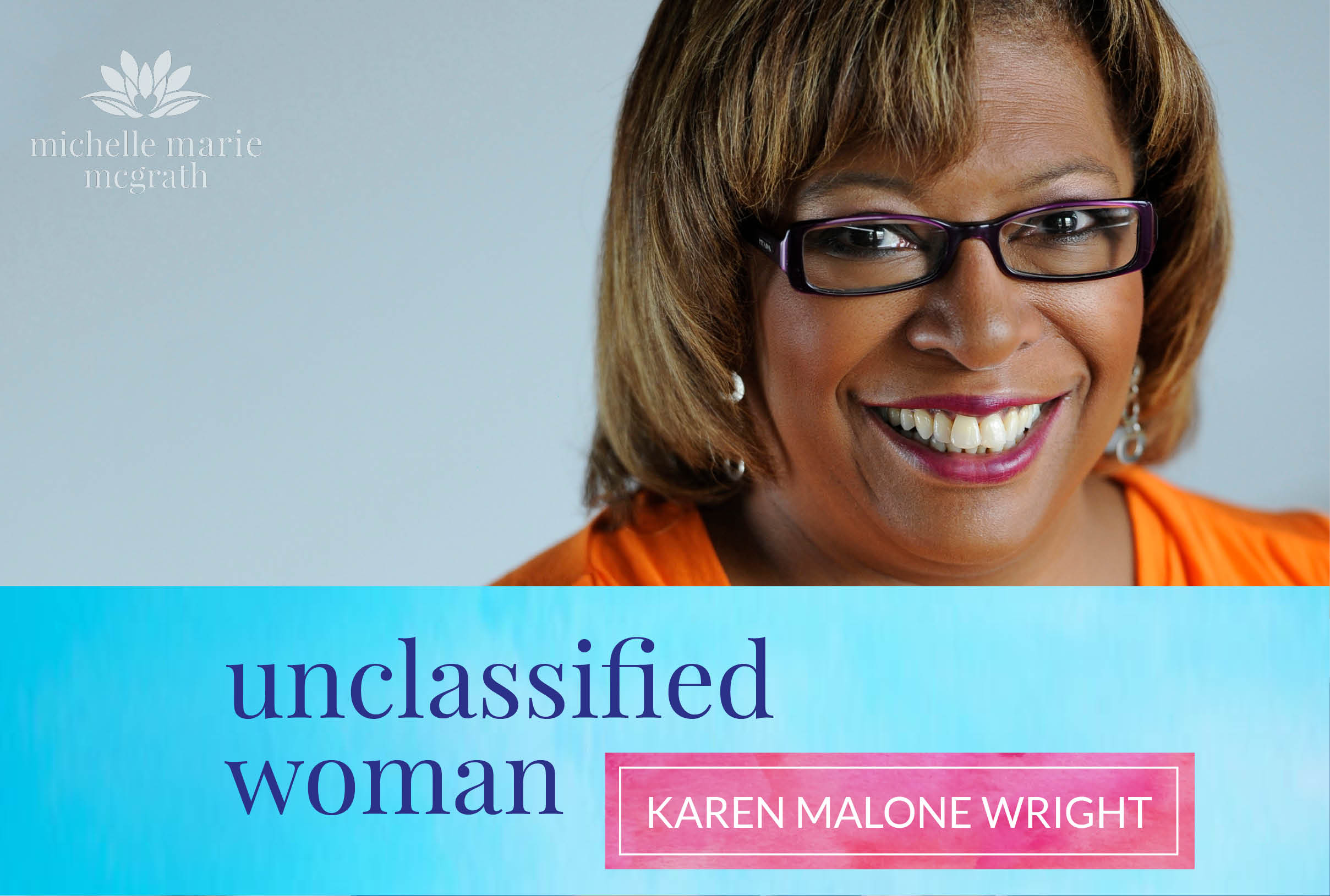 Karen Malone Wright is the creator of TheNotMom.com  She is an experienced writer and communications strategist who launched her site in 2012 as a resource for and about women without children in a mom-centered world.  In October 2015, Karen will host The Not Mom Summit, which is a groundbreaking international conference for childless and childfree women. This is the first conference of its kind and will take place in Cleveland, USA.  Previously, she worked independently in her own business, The Odyssey Creative Communications Consultancy.  Karen has worked for clients as diverse as Women’s Initiatives for Gender Justice in the Netherlands and Goodwill Industries of Ohio.

Karen is an example of someone who created the resource she was trying to find.  She has been dedicated to helping and guiding women around the world who may otherwise feel unsupported in their experience of not having children.

You will learn in this episode:

Like many women without children, Karen assumed she would have children during her first marriage.  Ambivalence to the idea of children began during her second marriage when she was in her late 30’s.

She was diagnosed with type-2 diabetes and realised she would be a super high-risk pregnancy.

Karen talks candidly about the “active grief” that consumed her for 1-2 years as a result of the loss of her dream of pregnancy and children.

It was a day-long retreat for women with pregnancy loss that assisted her, through labyrinth work, to process her grief.

Karen has found that women’s experiences of life without motherhood can be very different across regions and cultures.

Karen discusses various reasons for the ambivalence many women feel about having a child.

Building a life without kids CAN be rewarding and satisfying.

This is a trend that could have long-term effects on the population for the future.

Women without children have to consider alternative care arrangements for their long-term care as they grow older.

One of the challenges is to figure out what legacy means when it doesn’t involve leaving a child behind.

One of the major benefits to NOT having a child, Karen says, is having your own money and spending it as you wish—and NOT having to pay for college!

Find out more about Karen’s work at The Not Mom.

I would love to hear your comments below. If you found this helpful and interesting then I would love you to share with a friend who may also benefit. Thank you!