33: Zen Under Fire with Marianne Elliott 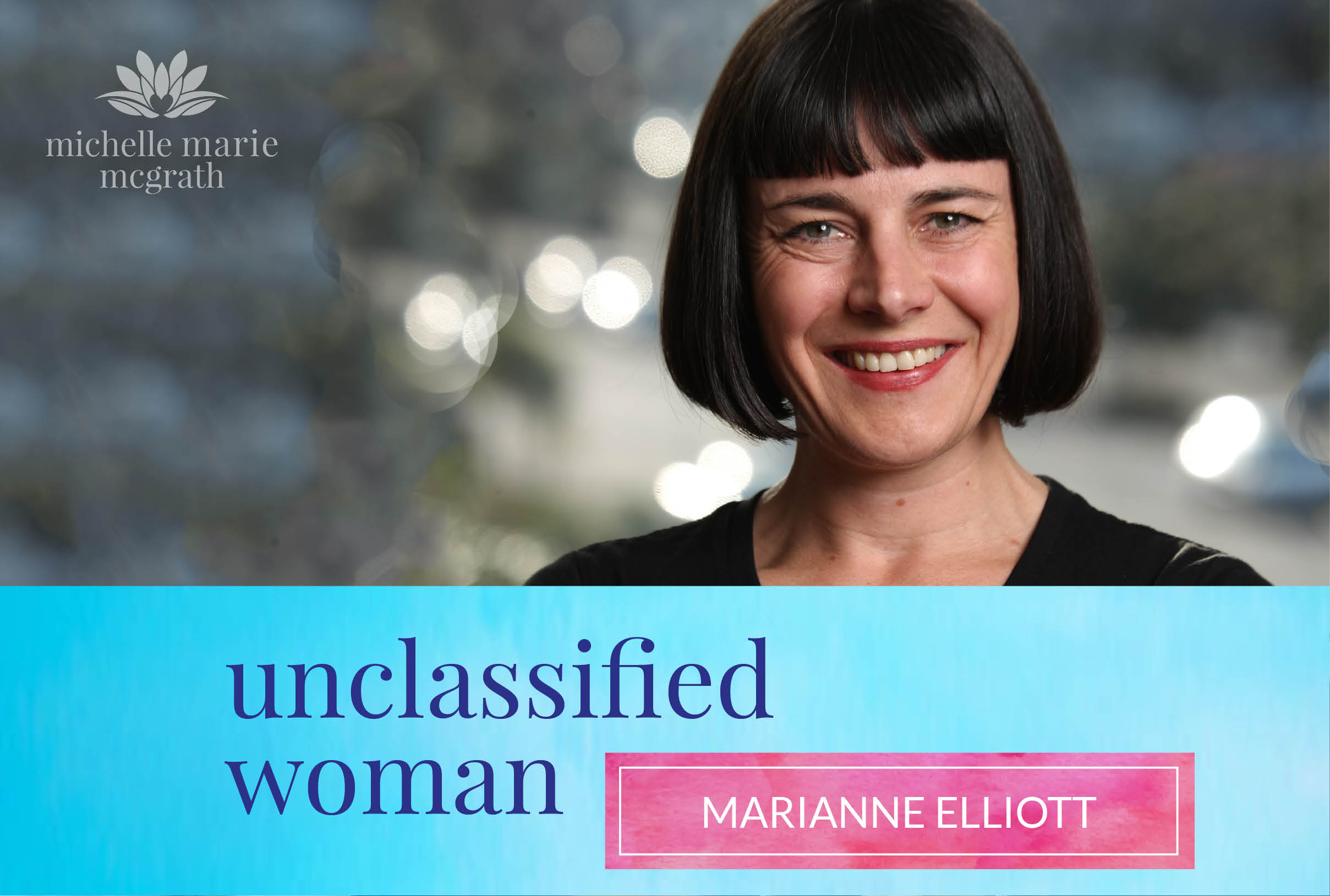 Welcome! My guest today is Marianne Elliott, a mouthy introvert who collects treasures and tells tales. She is the National Director for Action Station, a digital platform to enable social action. She rallies fellow New Zealanders to fight for truth, justice, and a kinder way.

Marianne trained as a human rights lawyer, and worked in several places around the world before going to the Gaza Strip and Afghanistan. Stories are her secret weapon and yoga is her medicine.

Her memoir, Zen Under Fire, is her account of working on the world’s most notorious battlefield and her personal story about the effect of her lifestyle on her relationships. Grab a copy of this wonderful book if you have not already here.

“Sometimes, the choice is not between A and B, but between B and C.” Marianne Elliott Click To Tweet

In this episode, you’ll learn:

For many years, Marianne made life choices that didn’t coincide with life as a mother; when she wanted to pursue parenthood, then she couldn’t find a suitable partner.

How we control with technology SO many aspects of our lives, but the circumstances surrounding having/not having a child cannot be controlled.

One of the most hurtful comments is that parenthood alone transforms you from selfish and shallow to caring and compassionate.

A deep, compassionate heart can be awakened in other ways besides motherhood.

“Closing the door” on parenthood did bring grief that this part of the human experience would NOT be a part of her life.

Marianne saw a therapist for six months to process the decision she’d made.

Zen retreats, journaling, meditation, and therapy all were helpful.

The MOST helpful support for Marianne came from a friend in a similar situation, the only person with whom she could be totally honest and transparent.

Women without children are perceived in stereotypically negative ways.

Ironically, men who chose to not be parents are not questioned or perceived in the same selfish, negative ways that women are.

Society seems to define women according to their state of motherhood or non-motherhood.

Women should be allies to each other, whether or not they have children.

Marianne has nephews, nieces, and many children in her life.

Marianne has an increasingly small number of close friends with whom she has much in common, being in mid-40’s and child-free.

Social networks DO exist for women in this narrow niche.

The major benefits for Marianne to not having children are that she can pour herself into incredibly important work.

She enjoys incredible freedom and flexibility, which also allows her to be a support system for many of her friends who do have children.

Marianne describes herself as an introvert who LOVES to be alone, so she wonders how she would’ve coped if motherhood had come to her.

Find Marianne at www.marianne-elliott.com, which features her writings and her book about her time as an aid worker in Afghanistan.

I do hope you have enjoyed this episode. Please share with another woman and subscribe on Itunes so you receive every one. Thank you!