60: A Womb with a View with Jennifer Miller 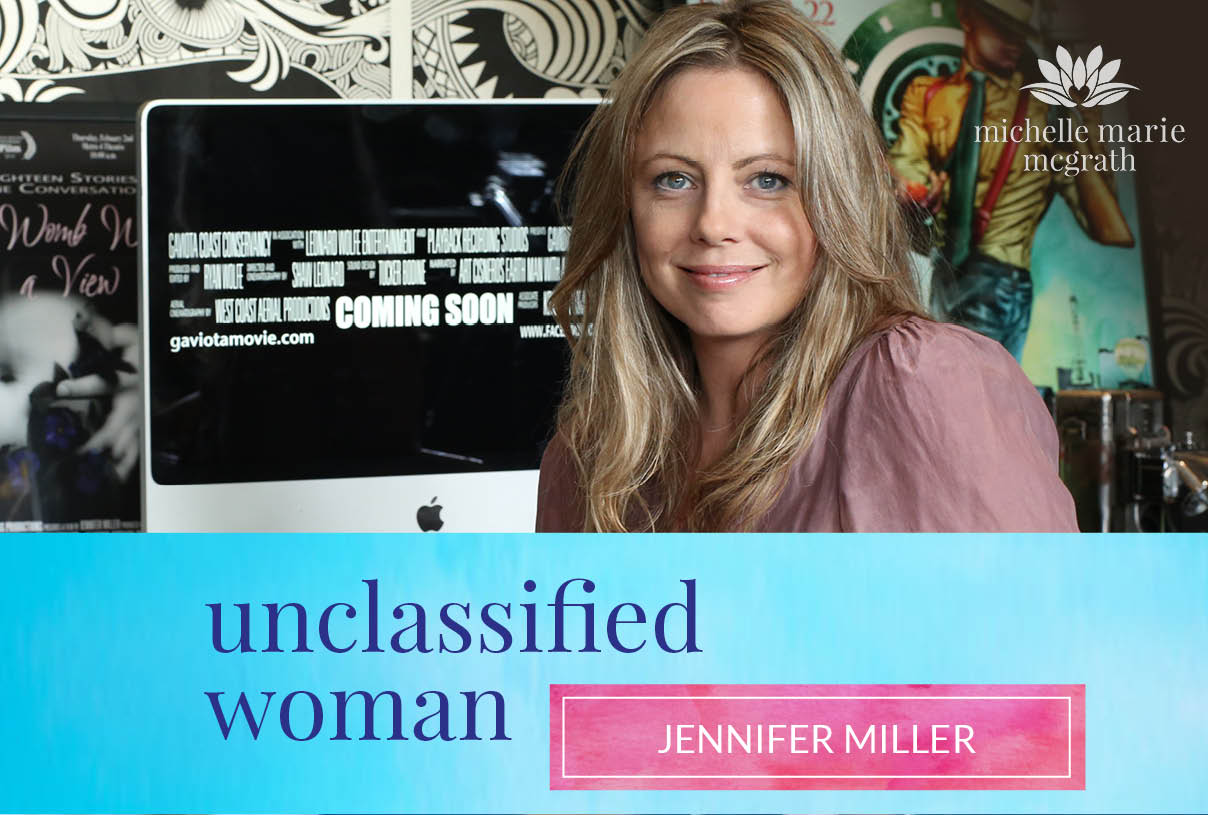 Can one person really make a difference? So many times, we resign ourselves to the fact that “it is what it is.” We want society’s perceptions or opinions to change, but what can we do to affect the change?

In today’s show, you’ll meet a woman who decided to use her talents to create a film to help build awareness—and hopefully, change the narrative around living as a woman without children.

Jennifer Miller is a writer and filmmaker who lives in California. I watched her film, A Womb With a View, which is available on Youtube, and I knew I had to talk to her.

Jennifer grew up in New Jersey and worked in various positions throughout her corporate career, which took her from New Jersey to Wisconsin to New York. She moved to California in 2002, where she later married her husband, Peter.

In 2012, Jennifer completed her first feature-length documentary film, which was screened at several film festivals, including the 2012 Santa Barbara International Film Festival.

The film explores the lives of many women who either chose or evolved to not have children, and how that impacted their lives. Her second film was Hair Therapy, which she wrote and directed about the relationships between hair stylists and their clients. The film highlights how that relationship transcends other relationships for many people. Today, Jennifer is doing a lot of writing and is currently working on her novel.

“I had to look deep within myself because I felt very worthless. So much of my self-worth was tied to my ability to create another life.”

You can watch Jennifer’s film ‘A Womb with a view’ here on her channel.

If you enjoyed this episode and would like to help more women access these stories, then please subscribe and leave us a review or rating on Itunes.

I would love to hear in the comments below what you found most helpful about this interview? Thank you.