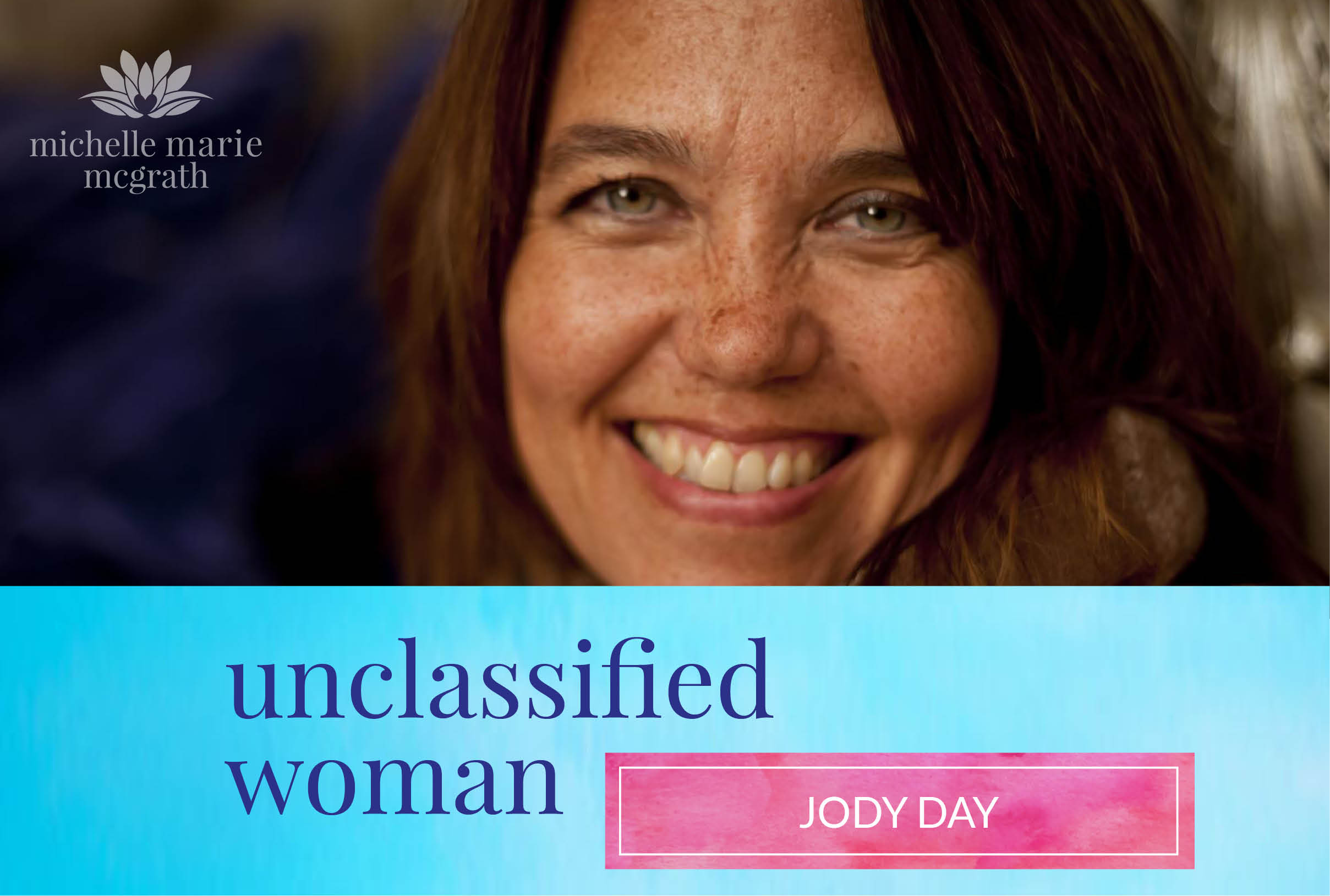 Jody Day is an author,  social entrepreneur and the founder of Gateway Women a global friendship and support network for childless women.  She is a founding member at AWOC, (Ageing without Children Collective) and a Fellow in Social Innovation at Cambridge Judge Business School at Cambridge University in the UK.  Jody’s book, Rocking the Life Unexpected: 12 Weeks to Your Plan B for a Meaningful and Fulfilling Life Without Children is an Amazon bestseller. Jody runs workshops, social events and private sessions for women coming to terms with the life that doesn’t include motherhood as well as speaking out about the issues and prejudices that childless women face. You can find out more about Jody’s work here. 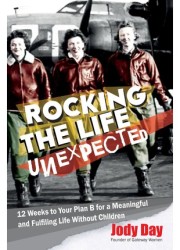 In this episode, Jody shares how she be turning 51 this year and her journey and experience of being a childless woman up until this point in her life.  At 20 years old she had an abortion. She was in a long line of women who have had children at a very young age and her mother had impressed upon her that she needed to live her own life before she should have children.  At 29 she tried to conceive with her then husband. However, by 33-34 she still was not pregnant. By this time she was doing all she could to conceive.  Unfortunately her marriage started to deteriorate. At 38, her husband suggested they try IVF. However she realised that it wouldn’t be right to bring a baby into their marriage. After having a nervous breakdown soon after and many realisations, she decided to divorce her husband. By the time she was 43 and had experienced a few other relationships, she realised that that her opportunity to be a mother had passed.

Reflecting on her life and wanting to have a child, Jody realised how obsessed she had been. She admitted that at one point she even was willing to ignore her husband’s addictions because she wanted to have a child so badly. It was a very difficult and challenging time. Realising and accepting the fact that she wouldn’t be a mother was an excruciating and long process. For about 15 years she had the strong feeling of connection within her belly that she put her life on hold and planned her whole life around that feeling. She called this, psychologically nesting. She was preparing this space in her life for the family that was coming. She was living a half-life – it became one-track. It was a massive shock realising that this life would never happen. She went into a profound period of grieving which she wasn’t aware of at the time. Since she couldn’t find the right help for herself at that time, she decided to become a psychotherapist.

There was a name for what she was experiencing.

This will be over one day.

She compares this grief to losing a parent. Once you lose them, you can’t have another. That’s the same as realising that you can never have a child, you will never have all the “firsts” experiences. The grief also came in the form of alienation from her peer group or how they thought about her because she’s childless. The loss of her identity as a woman. Some of her friends were understanding but it was too painful for her to be around them. She withdrew. People made the most hopeless but well-meaning comments.

How do you deal with some of the inappropriate questions or comments? “It depends on who the person is, what the situation is and people are a bit clueless about it but it is still a socially acceptable question.” Some feisty women in her Gateway group have been known to say – usually to strangers – if someone asked “Do you have kids? Why not?”

The response, “Well, I didn’t know that we were going to get personal so quickly, so how much do you earn?”  This is a private matter!  Jody found that her answers have changed over time after facing her grief.  There’s a myth that people who don’t have children hate children. Jody says that it couldn’t be farther from the truth. Her response has changed to, “No, I’m just not fortunate enough.”

She feels that the culture should probably change to where if someone does (or does not) have children, they should be the first to mention them. People may not be intentionally unkind, they’re just being thoughtless. This is no longer a small subject.

1 in 5 women are turning 45 without having children.

10% of those have made the choice.

10% have some kind of medical infertility or other medical issues that prevent them from having children.

80% are childless by circumstance due to so many reasons at the time of their fertile years.

“The really important reason they haven’t had children is because they haven’t gotten pregnant accidentally on purpose.”

Social Infertility  is a term that is commonly used now – There are so many women out there in their 30’s and 40’s who want to find a suitable partner but just can’t. Jody feels that there are some important reasons for that. She calls the current generation as the “shock absorber generation” after the sexual revolution because:

There has been an increase of women going into the higher professions but we don’t have the same corresponding number of men doing so.

It’s important that we put our situation into the social and economic context of our time. We are living through an extraordinary moment in the history of dating and mating.

Can you now see the gifts and benefits having gone through all that experience?  For Jody, not being able to have children really broke her heart. “…broke me but also broke me open in a profound way that has changed me…childlessness broke my heart but grief healed it bigger.”  It has helped her become the woman that she was meant to be.

Jody has been able to use her mother’s heart in a different way in the work that she’s doing now. It’s deeply satisfying. She’s comfortable with the idea that she might be single for the rest of her life but there are times that it is difficult. She really loves her life now. “How am I going to fill my life until death?”  Jody understands that grief is a form of love. “We only grieve that which we have loved.” Grief is a relational emotion. It may allow us to love again. “Time does not heal grief, only grieving heals grief.” Grief needs to be related to. The most important thing about grief is it needs to be heard. Steps toward healing from grief:

Moving forward, Jody is excited to confirm that her book is going to be republished by Bluebird (PanMacmillan) in the UK to come out for International Women’s Day in March 2016. It’s a revised and expanded version and will be translated into other languages.

She was also made a Fellow of Social Innovation at Cambridge University for her work with Gateway Women. This gives her the opportunity to teach the new generation of leaders. These group of women are an extraordinary resource in a culture in desperate need of cause. It’s not a coincidence. Jody feels that this group of women are filling in the gaps, where mothers out there may be too busy raising the next great generation.

Did you enjoy this episode? Do you have any friends or family members that you feel would benefit from this podcast series? Please share.