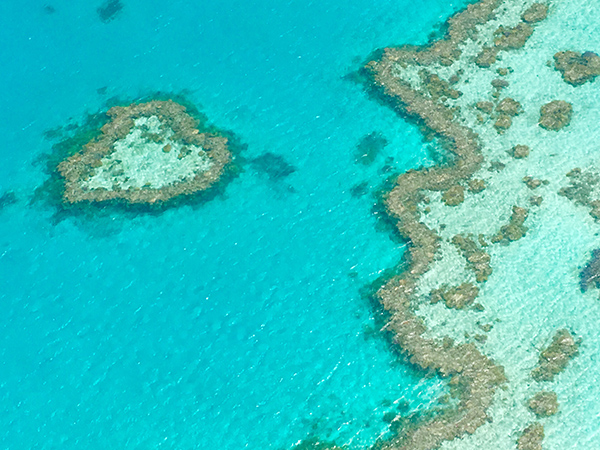 1. In 2008, I spent 8 months at the Casa de Dom Inacio with the world-renowned unconscious medium, John of God in Abadiana, Brazil.

It was the worst time of my life. I was very depressed and had a “physical” operation on the stage. I had my left breast cut open (one day I’ll be brave and share that video). Apart from a strange pulling sensation it didn’t really hurt, even when he was putting in stitches. It was a profound experience and healed up very neatly. I’ve had more discomfort at the dentist. It was the most surreal experience to stand there with my eyes closed listening to the noise of cameras flashing. I had strangers coming up to me for a week asking if I had breast cancer and if he was removing a tumour. I know it sounds cray cray, but it didn’t hurt and witnessing ‘miracles’ was an everyday occurrence. Talk about getting over self-consciousness by having your boobs out in a room full of hundreds of strangers!

2. I’ve co-authored “Love and Oneness“, in the best-selling Adventures In Manifesting series: featuring wonderful writers including Marianne Williamson, Lisa McCourt and Danielle LaPorte. I am also a co-author in “365 Moments of Grace”.

I dream of writing my own book(s) and I have started.

3. I moved to Australia, when I was 25 to get married. It feels like a lifetime ago.

I look back on that time and I feel as though it’s like looking at someone else. No regrets. Every step has brought to me to where I am in this moment. I’m now back in the UK, living in magical Cornwall at Rosemere, which nourishes me on every level. This is my paradise, which will be open to those who resonate too in 2019/2020.

4. When I was 19 I worked as an au pair in Paris to a 9 month-old little girl called Betty and a 2 year old boy Benjamin.

Betty sounds much more exotic with a French accent.

5. Travel is one of my biggest pleasures and ways of expanding my perception.

I also know that the biggest learnings come from journeying deeply into my shadow. Click To Tweet We don’t need to go to the airport to do that!  I fulfilled a dream earlier this year when I flew over the Heart Reef in Queensland (see above photo that I took). Aaah it was incredible and I felt as though it was superimposed. Photos cannot do this natural beauty justice. If you ever doubt that magic exists, look to Mother Nature.

I’ve worked as: a Report Writer in a private detective’s office; an Energetic Healer; a Sponsorship Manager in a dance company; a cleaner in a psychiatric hospital; a barmaid; a Procurement Manager for the world’s largest media company; a life coach; an Export Clerk and a secretary on a children’s camp in the USA.

7. My holistic studies and formal qualifications include: (I am an eternal student)

Divine Mother Mystery School with Qala Sri’ama (and other courses).
My God presence name is Sri Mala Zesta Christos. I’m a Rainbow Bridge and a Keeper of the Heart Breath.

8. I captured the image of the Rainbow Serpent at Uluru.

During the creation process of Fatherlove Alchemical oil I was guided to go to Uluru. One morning I received the guidance “we’ve got a surprise for you this evening”. I went for my daily walk, took some photos and that night when I downloaded them, I was stunned at what appeared on the screen in front of me. More here.

9. One of the most profound moments in my life, was when I was 4 years old and learning to write.

My Mum’s best friend Mary, informed me that I could create anything with words because they were magic! Absolutely the best thing to say to a 4 year old. I then went onto to study languages at degree level at university and in France and Spain.

I truly believe that organic raw chocolate, raspberries, olives and wine are a part of this healthy diet. Lots of anti-oxidants, non?