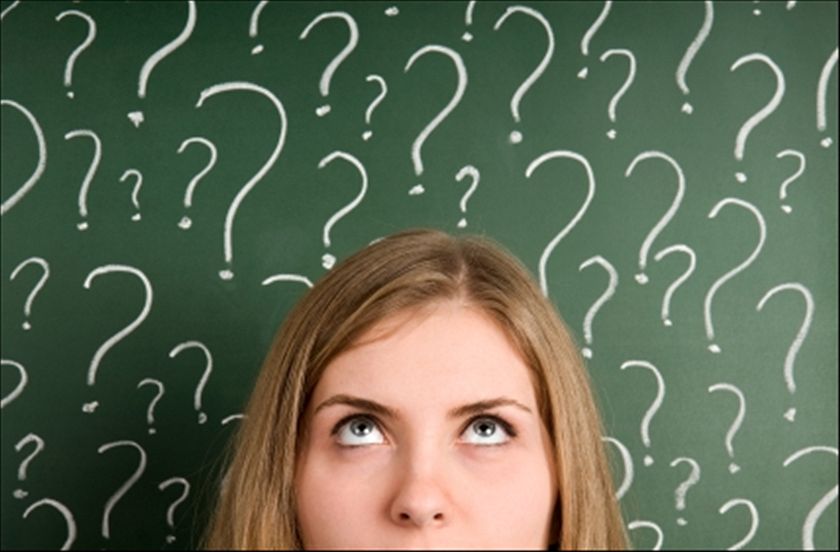 Not every woman on the planet is destined to give birth to a child.  There are also millions of women who do not have access to any means of contraception or indeed, education on the topic.  If you are reading this post then you are undoubtedly in the top percentage in the world who has the luxury of even contemplating this subject and considering it an option or choice.  However, stigma about being childless also exists and any woman without children will confirm this state of affairs.

Each of us have the opportunity and the power to create something that would not exist in the world if we hadn’t been alive.  We live in a society that assumes that motherhood is the goal for all women. This is not reality.  Having a child may not be a possibility or even a desire for you. So then what? Regardless of reason, what could be birthed through you? How do you create purpose and meaning in your life?

We’re all embodying the creative life force moving through us in every moment. This provides us with limitless opportunities to express ourselves in the way that only we can. So the question is: how are you going to embrace and embody this creative life force?

So often our definition of creativity is very narrow in our society and we may believe that we’re not creative because we’re not an amazing artist, singer or chef for example. The reality is we are creative Beings. It can be argued that everything we do is a form of creative expression.

If you are childless, there could be hundreds of different reasons.  The most common two incorrect assumptions I’ve witnessed are: 1) you are infertile or 2) you’ve chosen not to have a child as you’re one of those ‘career women’. The truth could be entirely different.

Maybe you’re experiencing inexplicable infertility but cannot afford treatment. Perhaps you’ve had a miscarriage, abortion or even a stillborn.  You could have experienced a cot death or an accident.  There are also many women in their 30s and 40s who do not have infertility issues but have been waiting to meet ‘the right person’ to create a family with, but it’s just not happened. Even if they have the financial means it may not be an experience they want to have without an involved partner.  Some may have put it off but now ‘later’ means ‘too late’.  Maybe your partner already has children from a previous relationship and doesn’t want more.  See information re Babylove Alchemical oil here and Babylove Integration Sessions here.

You had a traumatic childhood and still have unresolved blocks and are scared of repeating the same experiences with children of your own. You don’t want to ‘turn out the same way’ as your mother.  You assumed it ‘will happen some day’ but it didn’t.  You have a beautiful loving partner and he/she is infertile.  You may be in a single-sex relationship and it’s been complicated for you to have a child for numerous reasons.  You are in a relationship with someone who doesn’t want children and you’ve repressed your longing, going along with the situation until it’s too late.

From conversations I’ve had, it can be heartbreaking for someone who then feels that the option to have a child is not available.  Making the choice to be childfree and feeling you have ‘no choice’ are two different scenarios.  How does that person then find meaning in their life if they had always wanted children above any other life experience?

Let’s be honest. There are also benefits to not having children. Sleep-deprivation is one of the joys that all parents experience. No-one in their right mind is going to be hankering for that experience, but parents have to accept it’s part and parcel of childrearing.  Let’s not forget the financial burden of having a family. It’s not a cheap exercise in our Western society, but also not something that parents can fully prepare for until they are having that experience. Of course most parents would say it’s worth every sleepless night and cent. I’m sure for the most part that’s true.  There’s also the matter of being able to be spontaneous and not have to pack 500 bags for every eventuality before leaving the house.

Women who are child-free by choice (yes it’s true) can feel as though they are being judged harshly as ‘selfish’, not a ‘real’ woman, unfeminine or somehow not a valuable member of society or lacking in moral fibre.  Pause before you judge. You have no idea what anyone has experienced.  I also know women who had a child because it was ‘expected’ or what their partner wanted but they have regrets and do not feel fulfilled in motherhood. How many women would feel ok with openly admitting that?  There can also be the assumption that if a woman says she does not want a child that she must ‘have issues’, be in denial and deep down, desperate for one.  All possible.   Maybe she’s just got other plans?

Statistics demonstrate that in our Western culture a quarter of women in their 40’s are childless. That figure is DOUBLE what it was a generation ago.  When I think of my own friends in their 30’s and 40’s who are childless, many of them have so many qualities  in common.  They are educated, intelligent, attractive, independent and many with successful careers or their own businesses.  Some of them wanted children but it didn’t happen for numerous reasons. Some of them feel that having a child is not for them.

Each situation is unique and generalisations can be dangerous.  Don’t pry and ask questions to satisfy your curiosity or justify your life decisions.  I’ve been on the receiving end of questioning from smug Mums more times than I care to remember.  What’s just as astounding are inane comments like ‘Your turn will come one day when you meet Mr Right. You’ve still got time as women are having kids later now.’  Really?  What if that’s not the be-all and end-all?  What if that is not a particular woman’s raison d’être?

Family members can be some of the worse culprits of this type of unhelpful projecting. It may be their well-intentioned but misguided burning desire for you, regardless of whether it’s what you want.  Consider if you do this with any women in your family or circle of friends. Here’s a tip: stop that behaviour if you care about that person and want to support what’s important to them (them not you).

I felt ambivalent about having children whilst in an 11-year relationship with my ex-husband. When I was honest with myself in my heart, it didn’t feel right with him. I believe having a child should be a very conscious decision and 100% wanted. Ok I’m an idealist and most pregnancies do not come about in this way.  I had much resistance which I explored deeply in many ways.  I then had a molar pregnancy type of miscarriage and the whole process was a surreal and yet spiritual experience, which served as the catalyst to end my marriage and bring much to the surface that had been denied for some time.  I knew it was part of a much bigger picture (another story), which has brought many gifts since. I knew from the day of the conception that it was not about having a physical child but about birthing another part of myself.   It’s not the sort of story I feel compelled to launch into with complete strangers.  Once I remember saying ‘I’m infertile’ to silence some rude questioning. This was then followed by pained facial expressions and an awkward apology. I explained I wasn’t really infertile but I could have been for all they knew and it was none of their business. So maybe in future they could lay off the overly personal questions with strangers and not jump to conclusions.

So often many women (and men) can be so attached to the concept of a physical child emerging that they have not considered any other outcome for their life. When this does not go ‘according to plan’ it can be a huge shock.  What other possibilities could exist if you expanded your perception?

Just because you may not  give birth to another person in the traditional sense does not mean you cannot birth and discover yourself in a new way.  We all know people who haven’t followed certain dreams they once had after having children.  They gaze wistfully into the distance, all misty-eyed and say things like ‘I always wanted to be a concert pianist‘ or ‘I wanted to travel the world‘ or ‘I could have been an actress but then I had kids’.  Having children can therefore also be a convenient excuse to hide behind.

So having ruminated on various possibilities for a child-free state, how else can you express yourself?

What was your dream as a child?

What else are you longing for could create real meaning?

How can you make your life purposeful for you?

I’m not talking about some dramatic world-saving cause. I’m asking how it could be something that is meaningful to you and as simple as something within your own heart, home or community.  What will give you a sense of fulfilment? What would allow you to share your unique essence?

Whether you are a mother or not, all women are equally valuable. The world needs you and the contribution that only YOU can provide. You are irreplaceable.  Let’s respect each and every woman’s choices. 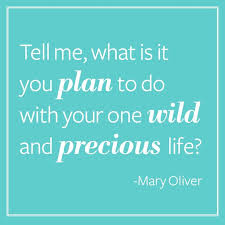 So over to you, let me know in the comments below how you have chosen to express your creative energy if you haven’t had children.