Why do you want a child? 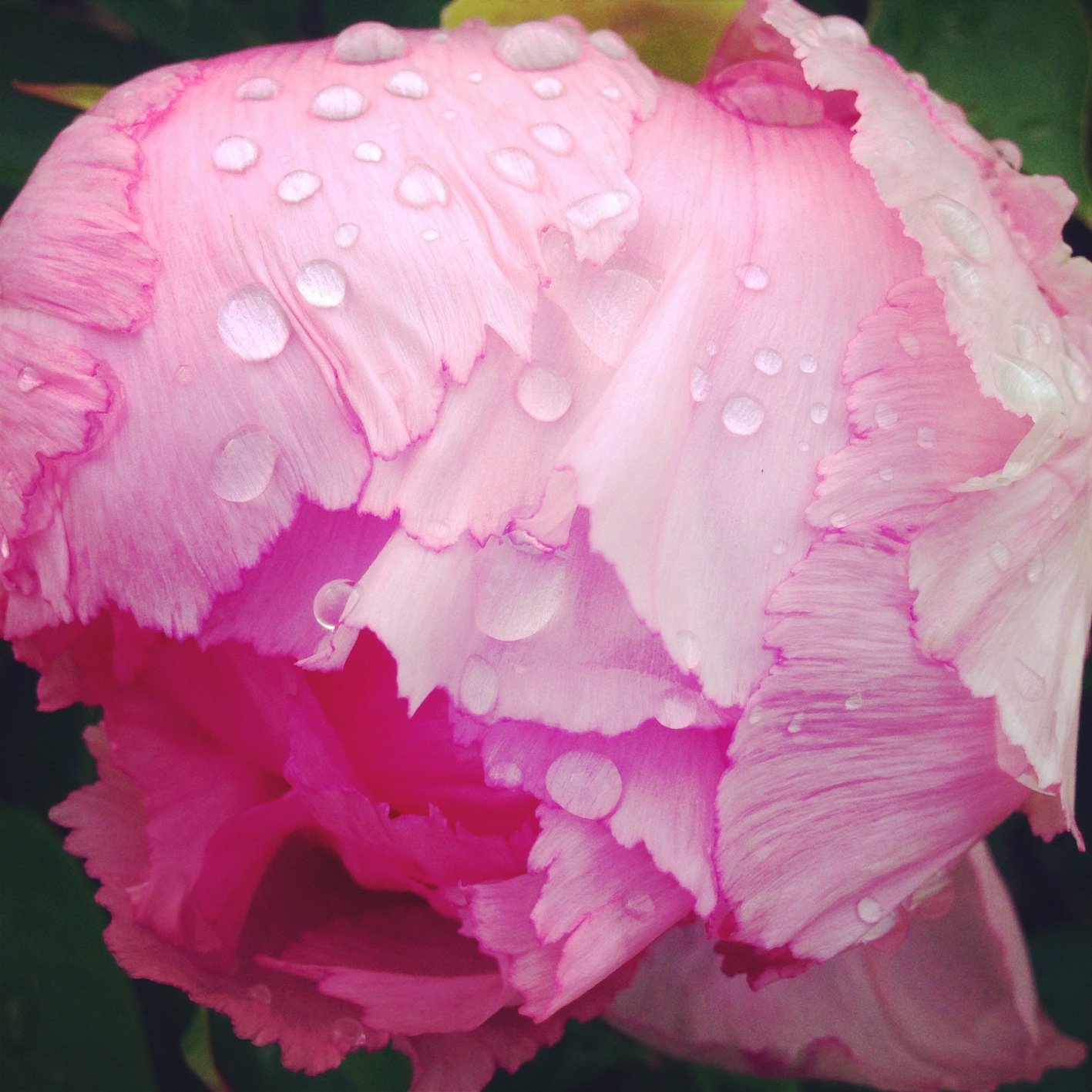 Why do you want a child?  A question that is rarely (if ever) asked.

As a little girl, I was acutely aware of the presumption that one day I would grow up, meet a ‘nice’ man, get married and have children. “You’ll understand when you’ve got a child of your own.”  I remember always feeling resistance towards the notion that this was a foregone conclusion. My young mind puzzled over questions such as:

“What if that’s not what my life is about?”

“Maybe not all girls want to be mothers when they grow up?”

“What if that does not happen for me?”

“Why are boys not asked if they want to be fathers?”

I was drawn to so many different experiences, travel, languages, other cultures and the mystical. Life seemed full of endless possibilities. Having a child seemed like ONE possibility. I did meet a ‘nice’ man (or so I thought). I did get married but still I felt resistance to the expectations from family and friends. It felt like a ‘yeah maybe’, rather than something I had to experience.  A molar pregnancy was one of the catalysts for ending the relationship, but that’s a whole other story. What was reinforced for me were many of the realisations that I already had as a young girl.

Marriage is not a mandate. Nor is it proof of your worthiness as a human being. Neither is Motherhood. You do not need to justify your existence. You are enough. You know that right?

Why do you want a child? (if you do). 99% of the responses to this question would undoubtedly begin with “I want”. Yet our society questions what is wrong when women don’t want children. Do we have our priorities straight?

The outdated stereotype exists that if Motherhood is an experience a woman says she doesn’t want, then she must be selfish, lacking, too focussed on her career or she’s had a troubled childhood. If you do want a child then I invite you to take some quiet time and gently ask yourself why?

Is it something you just assumed you would ‘do’?

Are your friends having children and so you feel you ‘should’?

Is there an expectation from your family, that you will provide grandchildren?

Are you in a steady relationship and feel like it must be ‘the next step’?

Have you convinced yourself it’s what you want?

Do you have any niggling doubts – and if so, are you taking them seriously?

Maybe you have clarity that this is the path for you. Take time to question your motives either way. Be honest with yourself. Creating a life is a monumental, sacred experience, but it is not right for every woman or man. If you are 100% certain that yes it is, then wonderful.

If you are not sure, then be patient with yourself and allow yourself to be in the uncertainty. The excuse of ‘maybe I’ll regret it later” is not a valid reason. Try not to allow yourself to be unduly influenced or made to feel guilty, by so-called well meaning family and friends, who may be unconsciously trying to justify their own decisions. If they truly want you to be happy, they will support your choices, as you support theirs.

Even if the act of giving birth was a biological ability for every woman, we can agree that not every woman is a natural Mother. There are millions of children in the world who are starving, neglected, abused and orphaned each day. That is a harsh reality.

Researcher and author of “The Female Assumption”, Melanie Holmes, asks “what if your best friend expressed indifference about becoming a mother? Would you respond in a non-judgemental way and respect her feelings, or would you be dismissive with comments such as ‘but you’re so good with kids’. This undermines the validity of choices by other women. Are we discounting their right to decide what is right for them and their body?

What if you were subjected to what’s become known as ‘social infertility’? Many women would love to be a mother, but have not met a suitable partner, with whom to have a child. Terms such as childfree and childless are used increasingly to describe non-parents. How would you feel about being judged, based on your ability or desire to give birth?

Nearly 50% of women of childbearing age in the US, for example, will never have children. That is nearly half the population of women, but so often their voices are not heard. Why is this? It’s because we are living in a pro-natal society. As women, on a subtle (and not so subtle) level, we have been conditioned to believe that being a wife and mother should be the central focus of our lives.

Enter the words “I wish I had never had children” into Google to see an overwhelming amount of sites dedicated to many who lament their decision. Yet how many times have you heard a mother admit this openly? They fear the judgement they would receive. Too afraid to be honest, they unwittingly contribute to the perpetual myth of motherhood that we’ve all been spoon-fed. Open up a trashy magazine or click on a celebrity site to be bombarded with Hollywood’s glorification of Motherhood. The rose-tinted, angelic version of the blissful Madonna-type paragon of virtue or the yummy Mummy who ‘got back her pre-baby body in 6 weeks’.

Who can live up to these airbrushed fantasies, so far removed from reality? No wonder so many women feel inadequate and unsupported. The actress Jennifer Aniston, is one public figure who is perpetually quizzed about her intentions for her ovaries as though her body is a topic for public debate. Why do we continue to subject women to this type of outdated, invasive prejudice?

Melanie Notkin, author of “Savvy Auntie” and “Otherhood”, uses the word “childfull” to describe the growing demographic of women who have satisfying lives, with happy relationships with children such as their nieces, nephews, godchildren, stepchildren and friends.

Let’s support ALL women (and men) in their life choices and encourage each other to be compassionate and tolerant.  There are many paths to fulfilment and this is something that can only be determined by ourselves. In being more open-minded and open-hearted, we create more acceptance of all people. There is no right and wrong. There is only what is right for YOU, so ensure that you are indeed living YOUR life.

Only you can determine what makes your life meaningful. Don’t hand that power over to anyone else. When we allow ourselves to stand fully in our truth and express it lovingly but firmly, we are able to hold this space for others.

These topics and more will be discussed with an array of wonderful women around the world in my upcoming podcast series “Unclassified Woman”. They are not Mothers in the traditional sense but are creating meaningful lives for themselves on their own terms.

If this is something that resonates with you and an area you would like to explore in your own life, then find out more about my Self-love Coaching for Sovereign Women here.